The saying goes “Waste Not, Want Not”. Jack Knight discusses this with Dr. Eric Handler, the founder of Waste Not Orange County. He and other interested people decided to end hunger in Orange County. There are about 300,000 people in the county who don’t know where their next meal is coming from.
So Waste Not Orange County works with hospitals and doctors to identify those who are food insecure. A lot of homeless people have access to food. Others who are employed still don’t have enough money to cover all their needs.
So a core of dedicated people work with restaurants, schools, pantries, trash haulers, etc. to supply food that otherwise would be thrown away.
Some institutions fear liability, but Dr.Handler  helps them to realize that they will not be held responsible if the food is properly prepared ,and they get a tax credit to donate. Yellow Cab collaborates by picking up the food and delivering it to the centers.
Last year 14 million meals were provided. 17 million pounds of food were donated. Over the past three years 37 million pounds of food were used – that would have been thrown out! 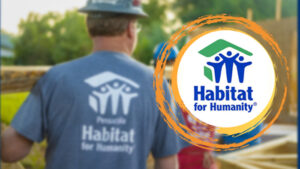 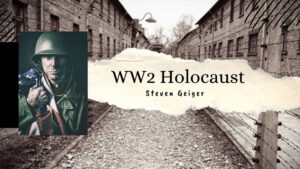 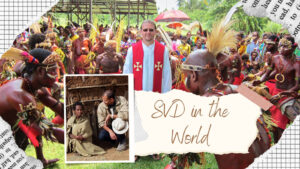 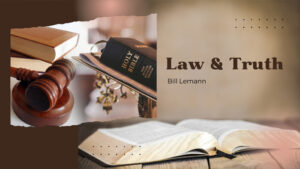 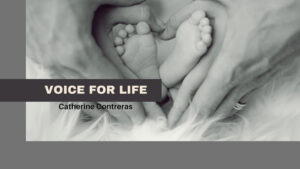 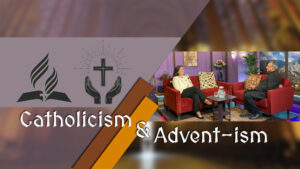 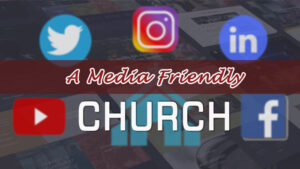 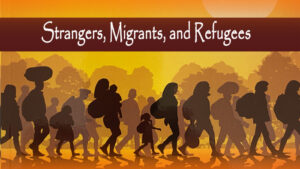 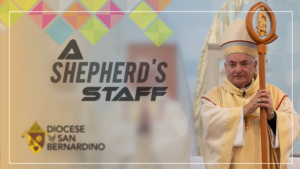