Grayson Brown explains that a byproduct of faith is perseverance. He tells the stories of Thomas Edison trying to invent the light bulb and the Wright Brothers trying to get a plane to fly. The lesson is you keep trying no matter how many times you fail. He then explains the story in Mark’s gospel of the paralytic man who was let down through the ceiling to get to Jesus.
In the second half, he tells the story of General Hannibal and then the little “green guy”, Yoda, Of Star Wars. You keep going; you don’t give up.

Grayson Brown ends with the wonderful story of the NY Mets and the World Series of 1969. Tug McGraw, a relief pitcher, adopted a mantra of “You gotta believe” which spread to the whole team and the entire stadium. 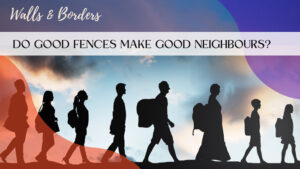 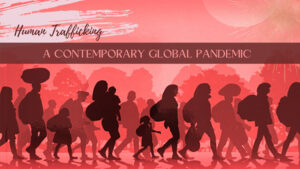 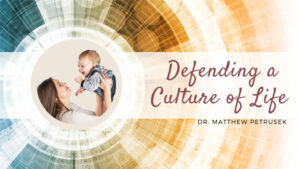 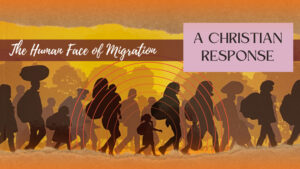 The Human Face of... 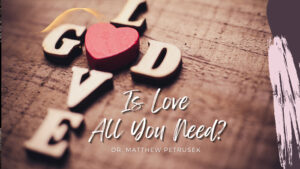 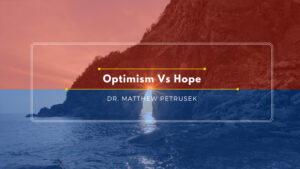 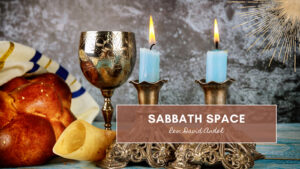 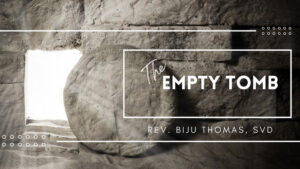 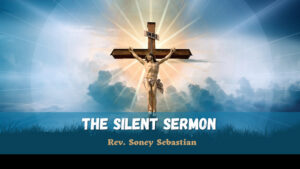