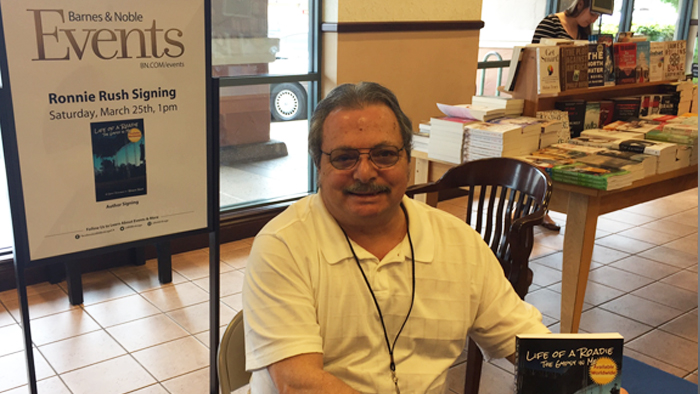 Former altar boy from Our Lady of Lourdes in Southern California writes about his life and experiences with a world famous group and how his Catholic background got him through it all, including how Fr. Spitzer’s program brought him closer to his belief system since growing up, beliefs that he held with such high regard and certitude growing up in Hollywood and which were shattered by the Catholic church scandal.

Growing up in southern California Ronnie Rush met many musicians and soon became a “Roadie” with different groups. After attending National Broadcasting School in Sacramento, he went into radio, especially playing music. In 2005 Ronnie became a concert promoter.