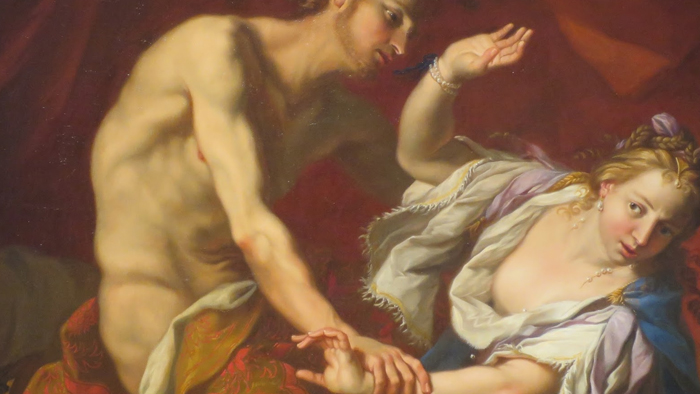 Imagine a woman who poses as a prostitute and sleeps with her father-in-law. Would you expect that story to be in the Bible? Probably not, but the story of Tamar is in the Book of Genesis. She is often unknown and her story may shock you.
Fr. Mike, as he has done in this series on God’s Women, sets forth the history of Tamar, giving the background and highlighting the marriage laws that pertain to her.
In one sense, Tamar is a kind of “BlackWidow” since two of her husbands die after marrying her, and she is left without the children she so wanted. What happens is another one of those dramatic tales that would make a good TV series.
Then Fr. Mike talks about how this story relates to us today. He poses questions to help us delve deeper into the Bible story to see if we are plagued by the past,  how we can forgive, and what steps we can take to stand up for injustice.