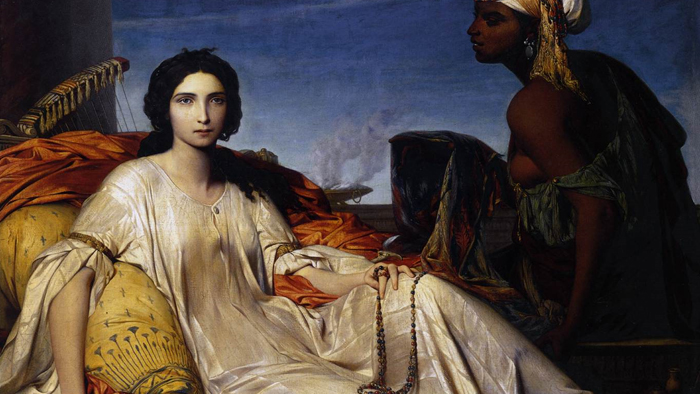 God’s Women. Esther
Have you ever heard of a lady in the Bible who won a beauty contest?
That is the story that Fr. Mike tells in this episode of God’s Women.  He gives the historical context for Esther. The Babylonians conquered the Assyrians, then went on to conquer Jerusalem, taking the people as slaves. Esther was an orphan slave. She was very beautiful  and had a powerful advocate in her cousin Mordecai. The Babylonian King was insulted by his queen, threw her, out and called for a beauty contest.
Mordecai  was able to get Esther in this line of beauties and she easily won.  The king did not know that she was a Jew. So the plot thickens. One of the most powerful men in the kingdom wanted everyone to bow down to him. If they didn’t, he would kill them all. Mordecai refuses; Esther wants to save him. And so the story goes on.
Fr. Mike uses this biblical story to talk about genocide….the Armenians, the Jewish Holocaust, Rwanda and Cambodia, etc. Why do these things happen? How does this affect us? How do we deal with our enemies?
Don’t miss this fascinating story of God’s Women: Esther.