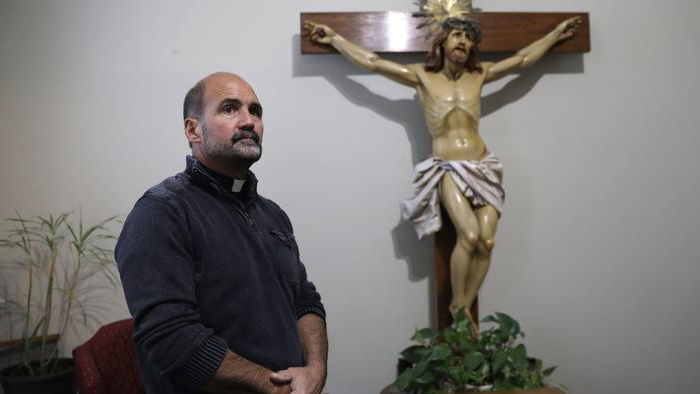 CHICAGO – As of January 25, Father Gary Graf hasn’t had solid food in 10 days. He has committed to a hunger strike in support of the “Dreamers,” the several hundred thousand illegal immigrants granted protected under the Deferred Action for Childhood Arrivals (DACA) program.

Based out of St. Procopius Church in the city’s traditionally Hispanic neighborhood of Pilsen, Father Graf plans to continue his strike until a deal is reached to keep the “Dreamers” secure. He plans to live off of water, protein powder, and the Eucharist until at least March 5, the White House’s deadline to end the DACA program.

Chicago’s Cardinal Blase Cupich has offered support, and has asked the members of his Presbyteral Council to consider fasting one day per week in solidarity.

Father Graf’s strike underlines his deep sympathy for Mexican and other immigrants, immigrants who form a crucial part of his parish community.

“As a priest, I’m very well aware every single day of my life that parents — all parents — sacrifice their lives for their children,” Graf said. “I don’t have my own children, and as my spiritual children, this is my opportunity to also be in solidarity with them.”