Programs by Tajci Cameron
A singer/songwriter and inspirational speaker from Zagreb, Croatia. Tajči and her husband and producer Matthew have developed an unique model of narrative concerts (“I Thirst – the Crucifixion Story”, “Emmanuel – the Story of Christmas” and “Let it Be – the Story of Mary”) which are seasonally broadcast on EWTN and TBN, and available on DVD and CD. As a part of the “iDoBelieve” concert series, Tajci has performed over 1,000 events.

Tajci’s other credits include: graduate of Zagreb Conservatory of Music and American Musical and Dramatic Academy, NYC; achieved platinum record sales of her pop album in 1990; production of Tajci-doll; performances at Eurovison Song Contest, at Madison Square Garden, and Carnegie Hall in NYC; author and composer of numerous children’s musicals and an inspirational full-length musical play “My Perfectly Beautiful Life”.

Tajci’s musical styles range from pop, world and jazz to classical and chant. She plays piano, guitar and accordion.

Since 2014, Tajci has been producing and hosting TV show “Waking Up in America” broadcast on CatholicTV Network weekly and published in Huffington Post.

Tajci currently lives in Franklin, TN with her husband Matthew and their three young sons.
“Waking up in America” is talk show TV series that focuses on WAKING UP and choosing to make a change.
Music segment features original music by the guests, their friends, or independent artists – I find that almost everyone has a connection to a song or type of music that helped them through their transformation. 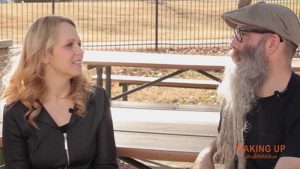 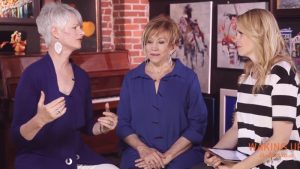 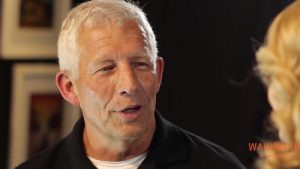 Staying Safe in a... 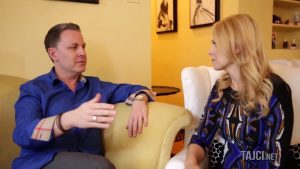 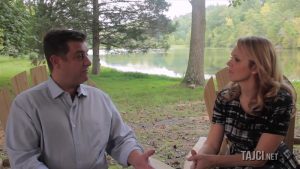 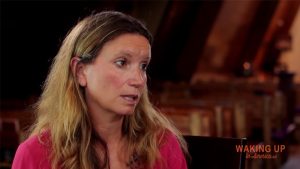 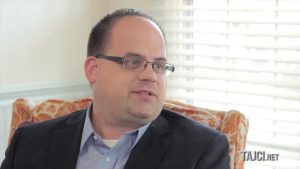 Live the Life You... 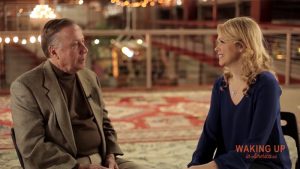 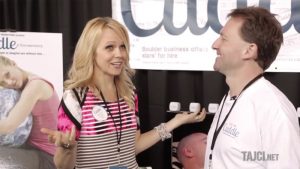 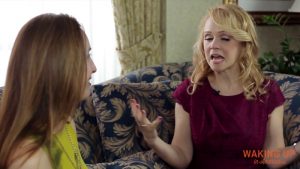 Balance is All In...