Headlines for this Episode:

In this episode Pope Francis expresses his condolences and prayers for the victims of a terror attack on a Catholic Church in Nigeria which killed over 50 people, including several children. The attack occurred during Pentecost celebrations at St. Francis Xavier Church in Owo, Southwestern Ondo State. Reports suggest that the gunmen also set off explosives during the attack. The Pope “prays for the victims and for the country, painfully attacked at a time of celebration, and he entrusts everyone to the Lord, that God might send his Spirit to console them,” said Matteo Bruni, the Director of the Holy See Press Office.

This episode also has news from the SVD mission world, from Thailand, Zambia, Argentina, Tagaythy Philippines and much more. It highlights the struggle of the SSpS sisters working in hospital ministry in Brazil.
​​​ 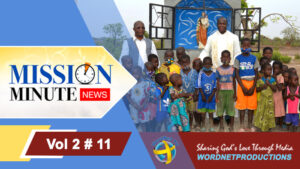 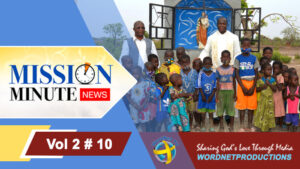 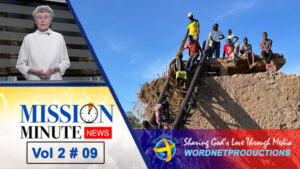 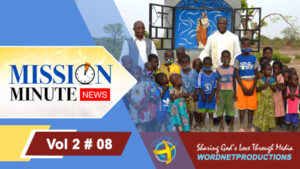 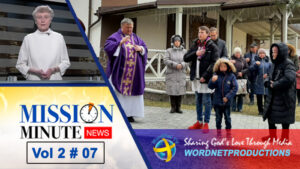 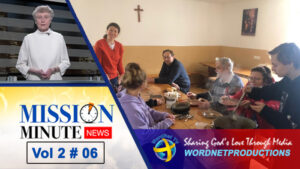 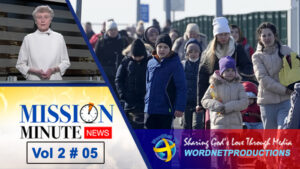 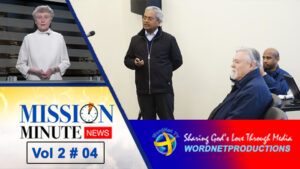 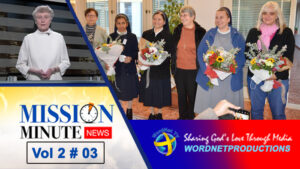