The lead story in this episode is the response of Cardinal Blase Cupich, Archbishop of Chicago on the recent shootings in Chicago during the July 4th parade. He condemns the gun violence culture in US and the many recent shootings. He reaffirms the call of Pope Francis for a culture of nonviolence to be taken seriously.

In another story Pope Francis expresses his respect and acceptance of the US Supreme Court’s decision overturning Roe v. Wade saying he respected the decision but asks to talk about the issue of abortion and the scientific proof of the life of an embryo.

The Mission stories beautifully depicts the life in the missions in pictures. 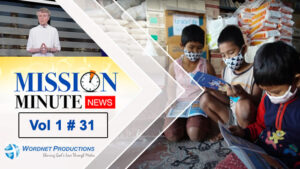 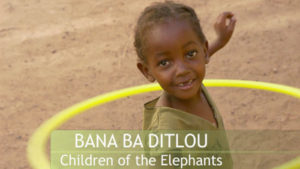 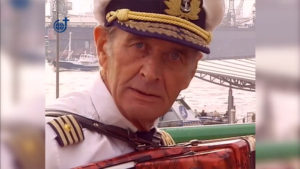 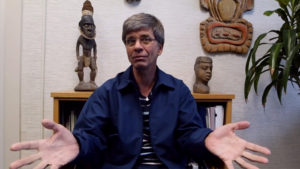 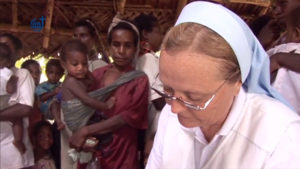 In the rain fores... 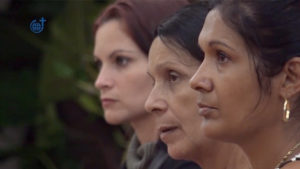 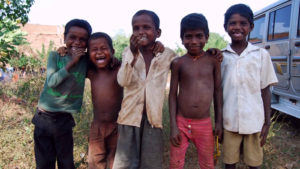 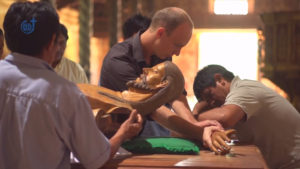 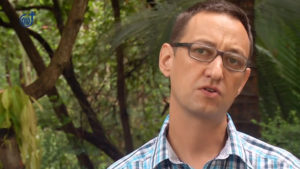