John Michael Talbot is an American Catholic singer-songwriter, guitarist, author, television presenter and founder of a monastic community known as the Brothers and Sisters of Charity.

Today, John Michael Talbot is an active motivational ministers traveling throughout the world inspiring and renewing the faith of Christians of all denominations through sacred music inspired teaching and motivational speaking. Talbot shares, “the old John Michael has died and the new one has been born again!”

John Michael, like a modern St. Francis, is rebuilding God’s Church “one parish at a time, and renewing hearts one life at a time.” 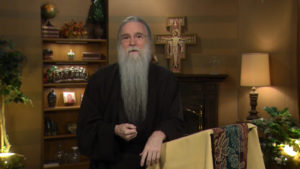 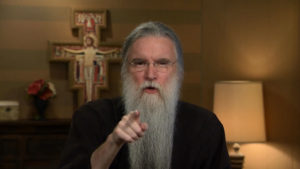 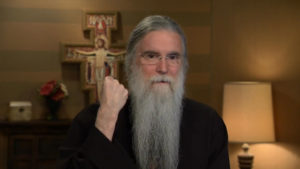 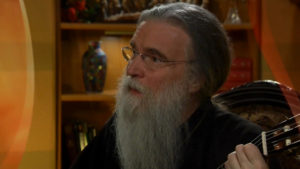 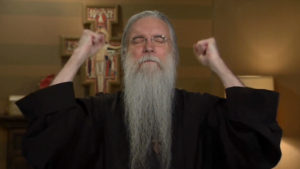 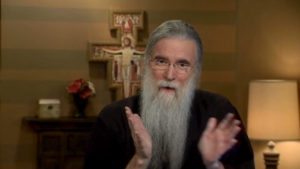 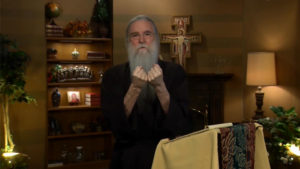 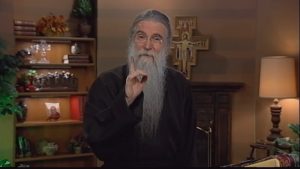 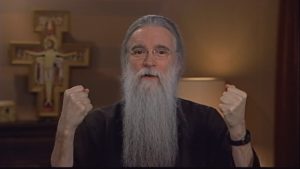 The Liturgy of th... 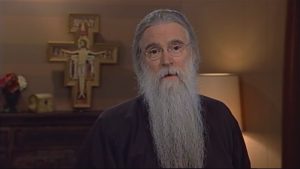 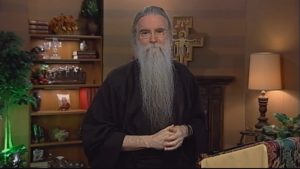 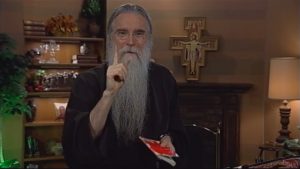 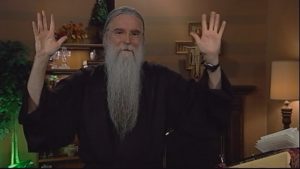 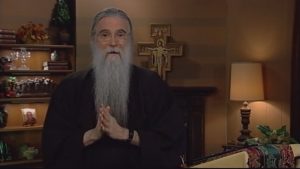 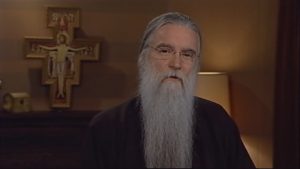 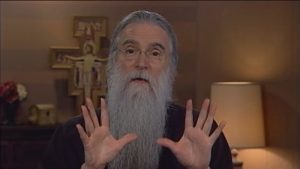 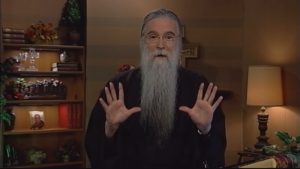 All Things Are Po...