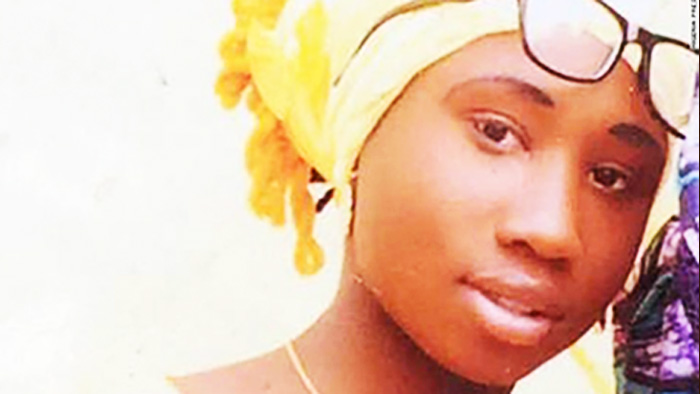 When Nigeria’s Boko Haram militants returned the abducted Dapchi schoolgirls to their families last week, they held-on to Leah Sharibu because she refused to renounce her Christian faith. Source: Vatican News.
Leah is believed to be the only schoolgirl still in Boko Haram captivity after the group last week released 107 students that its militants snatched from a boarding school in Dapchi, a town in Nigeria’s Yobe state, according to a CNN report.
The Nigerian government negotiated the release. The freed schoolchildren then told her parents that Leah had been held-back because she had refused to renounce her Christian faith and convert to Islam. Five other students died during the five-week-long captivity at the hands of Boko Haram.
Catholic Church in Nigeria wants government to secure Leah’s release. 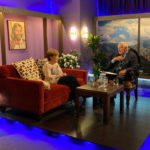 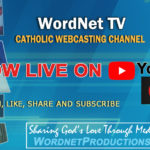 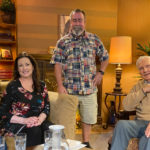